How investment bankers should NOT answer this interview question 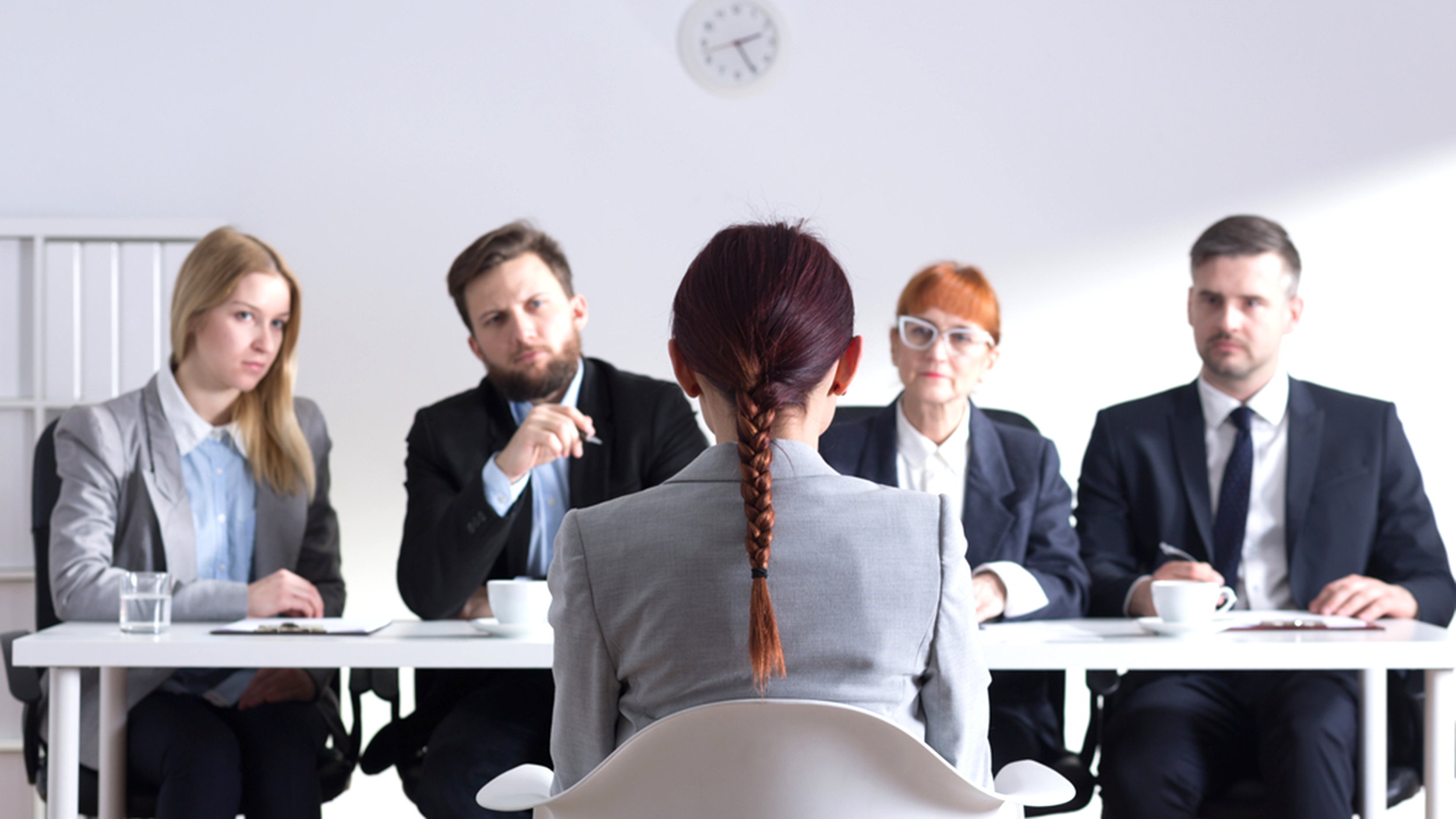 Chief among these is a question asking what your biggest weaknesses are. Investment bankers aren’t exactly known for self-reflection and are more likely to try present strengths carefully disguised as seeming weaknesses. This will annoy your interviewer.

“Talk about where it’s impacted you, talk about what you learned from it and how you combat it,” said Rebecca Dappen, managing partner in the accounting and finance division at Lucas Group. “It’s not about having weaknesses; it’s about having the maturity to admit you have them and that you know how to overcome them.”

This is what not to say.

Top of the cliche list is saying that you’re too committed or that you work too hard. This genuinely has the potential to sink your application, however, as most banking recruiters say this indicates bad time management.

“The worst weakness you could say is time-management, because that’s an absolute must at an IBD,” says Brianne Toole, principal consultant on the investment banking team, Americas, at Selby Jennings.

2. “I get too involved in the details”

Banks want juniors who can crunch vast amounts of data over long periods of time without making mistakes. What they don’t want, however, is someone who claims to have a view on the minutiae of an investment banking deal. It’s beyond your experience level, says Jeanne Branthover, a partner at DHR International

Don’t say “I’ve never done due-diligence on an M&A deal.” Instead, saying something like “I need to develop my skills in this area” is fine, because the IBD hiring manager will realize that there was no way for an inexperienced candidate to develop them yet, says Branthover.

Again, this is an answer that a junior could potentially give. While honest, it’s inadvisable to play down your deal experience, even at the early stage of your career.

“Instead, frame it in a positive way: ‘I’ve pitched X number of deals and I’ve participated in the execution stage for Y numbers of deals,” says Toole. “Maybe you haven’t closed as many deals, but focus on what your strengths are, and when discussing a weakness or shortcoming, focus on why the position is interesting.”

Yes, you’ll be expected to burn the midnight oil in investment banking. However, with banks focusing more on junior working hours, coming across as a martyr who works all-hours for the sake of it can raise a red flag, says Branthover.

“Be careful before coming out and saying ‘I can’t finish a project,’ or ‘I’m a workaholic,’ because a company that you’re interviewing with might view it as a big negative,” Branthover said. “That said, you shouldn’t say nothing at all, because everybody has something to work on.”

5. “Let me start with all the mistakes I made at my first job and go from there”

It’s critical to plan your answer and be succinct.

“Some people literally go on and on and on when asked this question,” said Patrick Gorman, the founder of the accounting and financial recruitment firm Gorman Group. “The manager isn’t asking to hear your life story of weaknesses. They want to know that you’re a team player and easy to manage.”

6. “My biggest weakness is [one of the core prerequisites for the job]”

Talk about professional weakness or experience deficit that doesn’t interfere with your ability to perform well in a specific job. For example, don’t say you can’t code if you’re applying to a quantitiative trading job. Clearly, you don’t want to identify a weakness that would genuinely affect your ability to do the work based on what you know about the job description.

7. “I have a tendency to burn bridges with former employers”

That’s a ridiculous example, but the point is to tread carefully when describing a situation that you admittedly should have handled differently.

“Banks want to find out whether you’re trustworthy and whether you’re going to put your interests before theirs or vice versa,” said Roy Cohen, a careers coach and author of the Wall Street Professional’s Survival Guide. “They want to ensure you’re not going to embarrass them or cost them money.”

No items found.
Tips to Spring Clean Your Resume
The Importance of Female Mentorship for Women in the Workplace
How to Fall in Love with Your Job this Valentine’s Day
What Should You Expect from the Job Market in 2022?
Defining Your 2022 Business Pillars
Professional Partying: A Guide to Office Party Etiquette This Holiday Season
Is Your LinkedIn Profile Ready for Your Next Job Search?
Now Hiring: Are You Prepared for the Fall Job Search Surge?
The Case of COVID-Carryover: How to Manage an Excess of Employee PTO
Should You Offer Summer Fridays To Your Workforce?
The “Cans” and the “Cannots” that Employers Need to Know About COVID Vaccination Requirements
Getting Back to Business
The Importance of Company Culture
The Secret to Employee Retention
Unexpected Resignation: To Counteroffer or To Not Counteroffer?
Every Professional Should Have a “Me File” – and Here’s Why
Setting Up New Leaders for Success
Hiring Through the Holidays
Listening and Learning: Ted Talks on Diversity, Equity, Inclusion and Privilege
Tools and Resources to Promote Diversity and Inclusion in the Workplace
Top 10 Hot HR Compliance Topics
Temporary Work from Home Policy and Agreement
How to Maintain H/R Files Properly
FLSA Exemption Questionnaire- NYS
HR Compliance 101
Why is HR Vital for Small Businesses?
How to Win the "Networker of the Year" Award
The ABC's of Action Verbs to Include on a Resume
Commonly Asked Behavioral Interview Questions
How Do I Answer the Weaknesses Question?
If Job Search Advice Seems Odd, It Probably Is
How to Talk to People You Don't Know
Getting Interviews - Not Closing the Deal
Let’s talk About Millennials
Be A “Product” Employers Want to Buy
Bragging Can Be Difficult, But Critical in a Job Search
How to Answer “Why are you looking for a new job?”
Job Interview Success Is in The Details—The Handshake
Prepare Yourself for a Counteroffer, But Never Accept It
How To Prepare For A Phone Interview
Preparing for an interview
Why on earth would you put your address on your resume??
Securing Diverse Leadership Talent Through Search Firms
Importance Of Thank You Letters After An Interview
Top 5 Must Do's for Creating Your Reference List
The First 56
Hey YOU! Stop Lying!!
How investment bankers should NOT answer this interview question
The top U.S. cities to get a financial services job outside of New York
Five Times This Extremely Common Word Can Hold You Back at Work
PreviousNext